Scott Chaplain was born in 1983 in Bellshill, Scotland and is a retired professional football player. All of his career was spent playing for Scottish teams with these including Ayr United, Albion Rovers, Partick Thistle, Dumbarton and Annan Athletic.

However, before he made it to a professional level, Chaplain first started in the Rangers youth team before eventually signing for Ayr United in 2000. He would spend the next 5 seasons at the club scoring 11 goals in 91 appearances during that time before eventually signing for Albion Rovers. There was where he made his impact scoring 18 league goals and winning the player of the year award for the Scottish Third Division during the 2006-07 season. He has also represented Scotland at a national level playing for the national futsal team to which he became their coach in February 2018 winning 3 out of 4 games and earning the side their first-ever clean sheet.

At the end of that season, Chaplain would be signed by Partick Thistle after making a positive impression. He would then remain at the club until 2009 when he would make his move to Dumbarton before resigning for Albion Rovers in 2011. Once he had made his return, he was part of the team that would see them get promoted to the Scottish Second Division. The last few years of his career would again be spent at Albion Rovers for the years 2013 through until 2015 and that is when he announced his retirement. 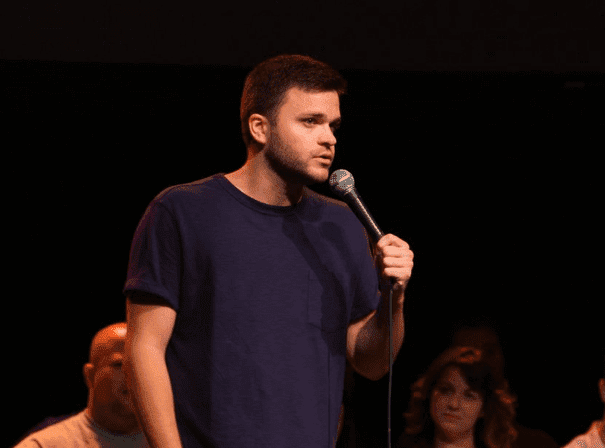