Seann Walsh is an English comedian and actor. He has made numerous television appearances, featuring on shows such as Live at the Apollo; Virtually Famous; 8 out of 10 Cats; Mock The Week; Argumental; and Play to the Whistle. He recently co-hosted the first season of Netflix’s new physical game show, Flinch, and guest-starred on an episode of Family Guy. He is perhaps best known for participating in the sixteenth series of British television dance contest Strictly Come Dancing.

Walsh began performing comedy in 2006, subsequently winning the Leicester Mercury Comedian of the Year, and has been nominated for the Chortle Best Breakthrough Act and the Chortle Best Compere awards. Notable shows include Seann to Be Wild, performed in 2012 at the Edinburgh Festival Fringe before a UK Tour and DVD release; 2013’s The Lie-In King, which was critically-acclaimed at the Edinburgh Festival Fringe; and his most recent, After This One, I’m Going Home, performed in 2019. He has performed shows with fellow comedian Josh Widdicombe, titled Ying and Young, and supported Stephen K. Amos on his Find the Funny and The Feelgood Factor tours, as well as at Reading and Leeds Festival. His comedy style has been described as “impressively universal, gag-heavy, observational”.

In addition, Walsh has made numerous radio appearances. He presents a weekly show on FUBAR Radio, alongside his friend, fellow comedian Mark Simmons, and has featured on BBC Radio 4; BBC 6 Music; and Talksport, amongst other stations. He was previously resident host at Komedia’s Comic Boom in Brighton and has worked as an ‘audience wrangler’ for the BBC’s QI. 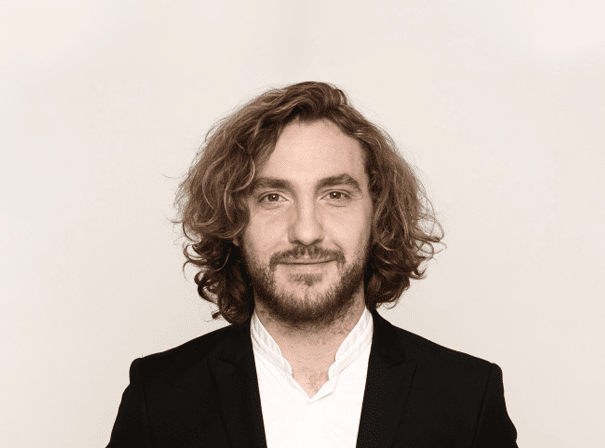