Shane Gillis is a widely recognised comedian, radio personality and podcaster, hailing from New York City. Gillis has appeared frequently on television and radio shows, including Comedy Central Radio’s The Bonfire, along with Big Jay Oakerson and Dan Soder. In 2016, Gillis earned the title of Funniest Comedian at Helium Comedy Club and has been dubbed with many other titles by acclaimed organisations in the comedy circuit since.

Gillis’ has appeared on several podcasts and shows, notably Sirius XM, Legion of Skanks and A Fair One on Compound Media. Gillis’ hosts a regular podcast with fellow comedian, Matt McCusker, titled Matt and Shane’s Secret Podcast. The podcast has been positively received by many since its launch in 2016 and has increased Gillis’ popularity.

In 2019, Gillis was named as an Up Next comedian by Comedy Central, upon performing at Comedy Central’s Clusterfest. In the same year, he was publically recognised further and named as a New Face at Just For Laughs in Montreal. Gillis tours with his stand-up performances widely across the US and Canada; his material merges observational comedy, sarcasm and dark humour, seeking to pushing boundaries and balancing between bold confidence and sheer self-depreciation. 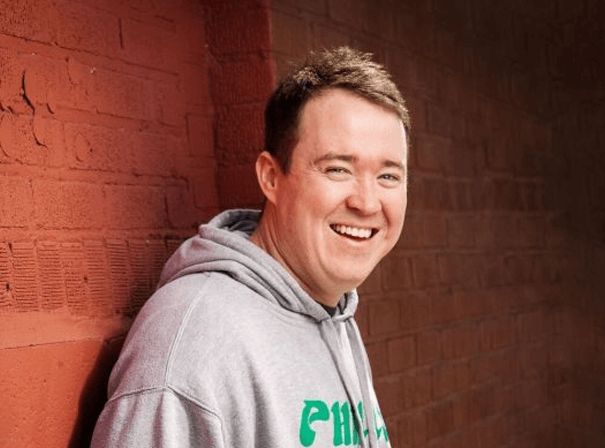