Manchester-born comedian, writer, and TV personality Stephen Bailey is one of the most sought-after acts on the UK circuit. Picking up a nomination for the Amused Moose Comedy Award for Best Show, Bailey has received overwhelmingly positive responses from critics and fans alike, selling out shows at the Edinburgh Festival and supporting big names like Jenny Eclair and Katherine Ryan.

Bailey’s bold, unapologetic delivery of stories and anecdotes from his own life and the ease with which he charms audiences hasn’t gone unnoticed by TV and radio executives and event organisers. In addition to landing an ongoing gig as the host Channel 5’s reality series, Celebs on the Farm, and acting as resident Agony Uncle on Zoe Ball’s weekend show, he often appears at corporate and charity events.

Outside of stand-up comedy, Bailey also has acting credits to his name. He’s turned his talents to ITV’s Coronation Street, The Great Xmas Rant, and the 2017 indie film Paint Dry. He is also a prominent voice on LGBTQ+ rights, contributing articles on the topic to Attitude Magazine and Huffington Post and hosting the Stonewall 25th Anniversary Party. Bailey is slated to co-host the upcoming Comedy Central series, Takeshi’s Castle, before recording his latest stand-up special: his newest act, Our Kid, is sure to leave fans tickled pink. 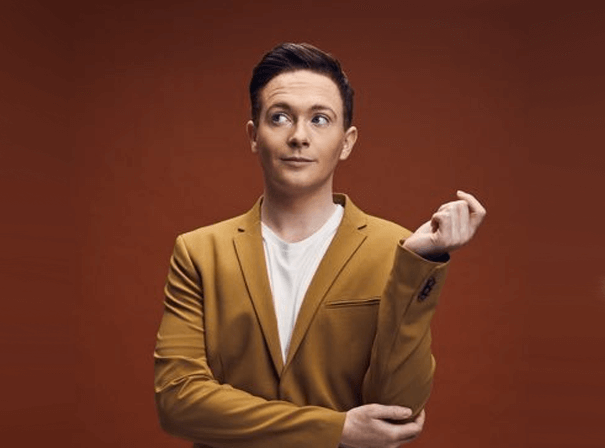