Starting his career with The Dead Alewives, Tom Clark quickly found himself among some of the best names in comedy and entertainment. Before his big break, Clark was a member of The Dead Alewives, a Milwaukee-based improv group. Members of this troupe included Dan Harmon, Rob Schrab, Eric Price, and Kurt Scholler. Clark has also appeared as a guest and performer on many programs and series including “Conan O’Brien Presents: Team Coco,” “Late Late Show with Craig Fergusion,” and “Comedy Central’s Premium Blend.”

He has taken the stage at the Just for Laughs Comedy Festival in Montreal and the Capetown Comedy Festival. Acting, Clark has starred in “Outsourced,” “The Closer,” “The Wishlist,” “Big Miracle,” “Freaks of Nature,” “Fresh Off the Boat,” “Room 104,” and “Euphoria.” “Outraged,” Clark’s stand-up special is also now currently streaming on Amazon Prime. 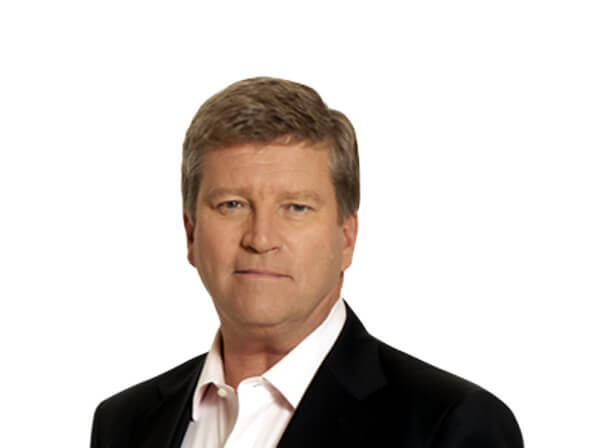