English comedian, writer, actor, voice-over artist, and filmmaker Tom Ward has earned his spot as one of the most buzzed-about newcomers on the comedy circuit in just a few short years. On his way up, he’s secured finalist positions in the New Act of the Year Awards, Leicester Square New Comedian Awards, and BBC Radio New Comedy Awards, and most recently, emerged as the 2017 winner of the Chortle Award for Best Newcomer.

Sporting his signature bowl haircut, Ward has written and performed three critically acclaimed solo shows at the renowned Edinburgh Festival, performed at comedy clubs like Up The Creek, Off The Kerb, The Comedy Store, Top Secret, and Backyard, and supported popular acts such as Hal Cruttenden, Joe Lycett, and Gary Delaney. He also hosts the hugely popular LabBible interview series, In Your Personal Space.

When Ward isn’t bringing audiences to tears on stage, he flexes his creative abilities with a host of other projects. He’s starred in the indie film The Fence, released a song and music video for his song ‘Lovers,’ and recorded a behind-the-scenes look at the performance of his latest show, Popcorn Lung. His most recent appearances include a headline slot at Studio Comedy Club with Heidi Regan and Paul Campbell, and a hilarious appearance on Comedy Central’s Roast Battle. Fans can keep up with Ward through his sketch-comedy podcast, People Talk, and his active social media channels, which feature a variety of comic insights and titillating observations. 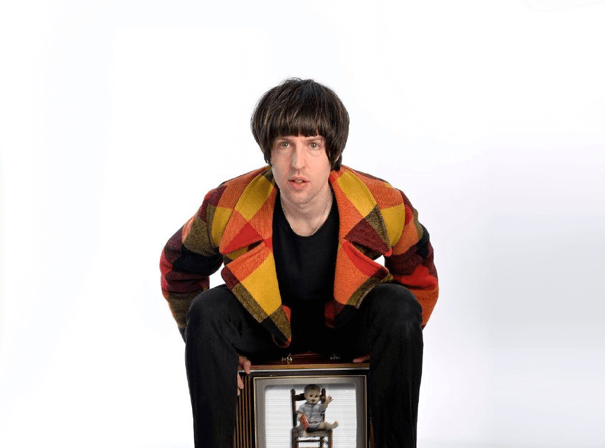