For over two decades, Will Ferrell has been one of the best-known and most-loved names in comedy, and is widely regarded as one of the most talented performers working in Hollywood today. He is known for his seven-year stint on Saturday Night Live (SNL), for films such as Anchorman, Elf and Talladega Nights, and for co-founding the comedy site and production company Funny or Die.

Ferrell enjoyed performing comedy from a young age, and his first success came when he made it into the LA-based improvisational and sketch group The Groundlings. Mainstream recognition came in 1995, when he was invited to audition for Saturday Night Live, and was subsequently invited to join the cast. During a seven-year run on the sketch show, Ferrell became particularly popular for his impersonations of figures such as George W Bush and Neil Diamond as well as his many original characters. He has returned to SNL on several occasions, and in 2014 was voted the best cast member of all time.

Ferrell gained big screen credits throughout his SNL years, appearing in films such Austin Powers, The Ladies Man, and Zoolander, and after leaving the show he enjoyed starring roles in films including Old School, Elf, Talladega Nights, and Anchorman: The Legend of Ron Burgundy. Many of his films are co-written with his frequent collaborator Adam McKay, with whom he also established the comedy website Funny or Die and co-produced the HBO series Eastbound & Down. He has been nominated once for a Tony, twice for a Golden Globe, and several times for an Emmy, and has won numerous awards including the Mark Twain Prize for American Humor and British GQ’s Comedian of the Year. 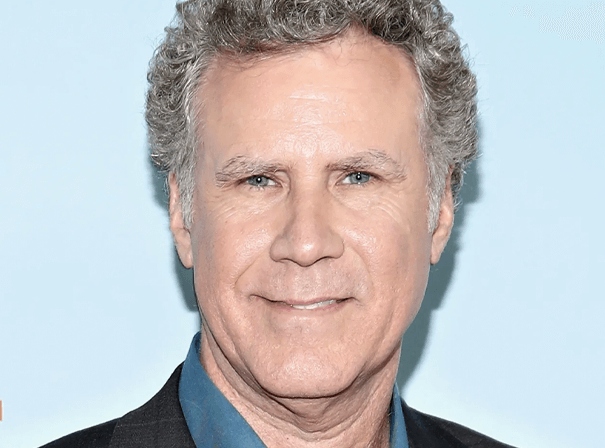