Duck Sauce’s debut single, the refreshing disco-house stomper ‘aNYway’, topped the UK dance chart in 2009. This was followed by the release of ‘Barbara Streisand’ in 2010, sampling Boney M’s classic 1979 song ‘Gotta Go Home’. The duo debuted the track at the Miami Winter Music Conference, swiftly gaining popularity and airplay before climbing to No 3 on the UK singles chart and reaching the No 1 spot on the Billboard Dance/Club Play Songs chart. The video amassed millions of views in a matter of months, and has since been covered in the hit TV show Glee and featured in several commercials. 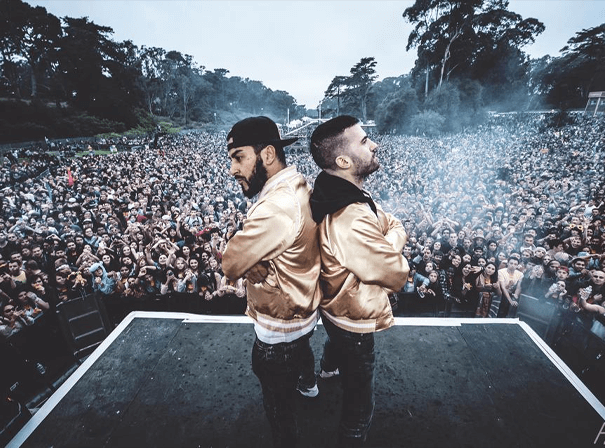