Playing alongside the greats of 21st-centuryelectronic music such as Jauz, Zeds Dead, Drezo, Martin Solveig andAutoerotique, LA-born producer and DJ Kyle Walker has generated a huge buzzthroughout the US music scene with a carefully crafted combination of dubstepand house music.

Ranging from deep and melodic musical constructions tohard-hitting synths and bass frequencies, Walker breaks the rules of tradition,earning him recognition at Insomniac’s Discovery Project competition. He hassince taken the stage at notable events such as Nocturnal Wonderland andElectric Daisy Carnival Las Vegas, prompting invites year after year thanks tohis increasingly popular sets. Walker has released on excitingly innovativelabels such as Bite This!, First Edition and Artist Intelligence, continuing tobring the heat with progressive production and next-level performances thatfurther establish his reputation as one of the most talented names inelectronic music. 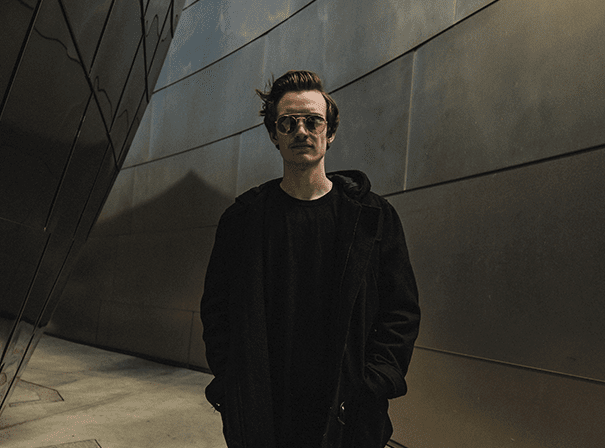