Belgian DJ MATTN is one of the most exciting artists currently working on the electronic music scene, known for her unique melodies and powerful beats. With an output that encompasses future house, EDM and big room, she is recognised as one of the industry’s most talented rising stars, and has twice featured in DJMag’s global list of the Top 100 DJs.

With a packed touring schedule, MATTN is one of the most sought-after performers on stages and dancefloors across the world. She has played a vast array of festivals, events and clubs, including Creamfields UK, Mainstage Sunburn, Ibiza’s Privilege and Amnesia, St Tropez’s VIP Room, Italy’s Number 1, White Dubai, Tomorrowland and TomorrowWorld. She is widely praised for her commanding stage presence, arena-filling sound, and electrifying sets.

MATTN is signed to Dimitri Vegas and Like Mike’s label Smash The House, setting her alongside the likes of Bassjackers, Nicky Romero and Ummet Oxcan, and was the first female artist to appear on the imprint. Her best-known releases include Girlz Wanna Have Fun (with Stavris Martina and Kevin D), Lone Wolves (with Paris Hilton), and Don’t Say A Word (featuring Æmes). Between them, her records have racked up tens of millions of streams and views, and she has also collaborated with the likes of Klaas, Roland Clark, HIDDN, Magic Wand, 2 Faced Funks and Futuristic Polar Bears. With her extraordinary talent and the support of many of the industry’s biggest names, she is well on her way to global stardom. 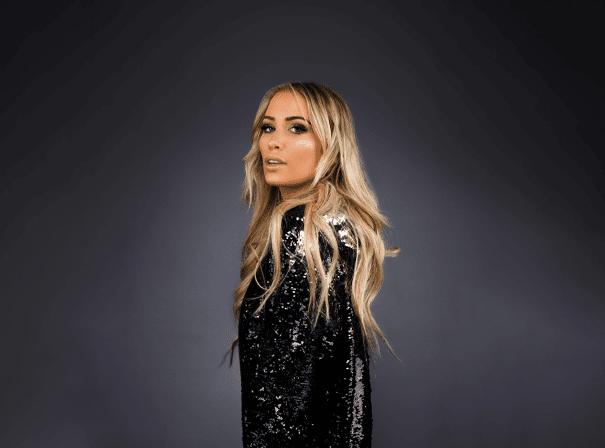