As dance music has matured, so too have the custodians thatkeep it vibrant. Anyone with even a cursory knowledge of the genre will knowthe name Seb Fontaine, the former BBC R1 selector who found internationalacclaim as the movement exploded in the ‘90s and ‘00s. As the scene adapted, sotoo has Fontaine tweaked his own formula, forever pushing forward new music andbringing dancefloor nirvana to legions of clubbers each and every lost weekend.

Fontaine’s musical acumen has seen him installed as MusicDirector at the new Wellington Club in London, while his radio show on MusicBoxRadio with Tall Paul has enabled the return one of the best loved partnershipsin dance music to showcase the creative spark and musical vision that definedtheir tenure at the world’s leading clubs. As Fontaine continues to push dancemusic forward, his calendar remains consistently busy: the DJ continues to be afestival favourite, taking to the stage at some of the globe’s most notorious events,including Wildwood Disco who have recently asked Seb to curate his own stage.

Add to that his own Prototype party – named after hisstellar Global underground compilation series – which explores the underground sideof current music while revisiting classics from the past, selling out every singleevent to date. Seb’s passion extends beyond the decks to the studio, where hehas recently been working on new Reflekt material. That killer ear for a grooveremains stronger than ever after all these years making feet move across theglobe.

The soundtrack to any rave will always take some inspirationfrom history of club culture, and all the best DJ sets will keep one foot inthe past while facing forward to the future. It’s what has made Fontaine suchan enduringly popular selector: his commitment to fervently absorbing music newand old while consistently presenting it in a fresh and exciting fashion. As weenter the third decade of the 21st century few can balance that long standingexpertise with enthusiasm and excitement for the sounds of tomorrow. 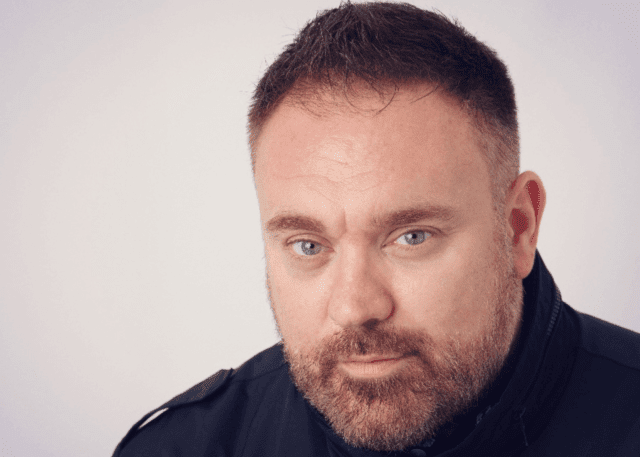