ABC are an English pop band hailing from Sheffield, England. Their rise to fame began in the early eighties, backed by unforgettable hits such as ‘The Look of Love’ and ‘Poison Arrow’.

Initially comprised of members Martin Fry, Stephen Singleton, Mark White and David Palmer, the four-piece outfit dropped their debut single in 1981, entitled ‘Tears Are Not Enough’. This song propelled the them into the UK’s Top 20. After a reshuffling of members, ABC hit back with their hugely successful debut LP, The Lexicon of Love, peaking at No.1 in the Album charts. Leaving behind a great legacy, this band’s debut album is listed in the Observer Music Monthly’s list of Top 100 British Albums and also ranked 40th in Q Magazine’s list of top British albums ever.

ABC went on to release a string of albums in the eighties, including Beauty Stab in 1982, How To Be A Zillionaire in 1985, Alphabet City in 1987 and Up in 1989. After a 6 year hiatus, this talented outfit made a stunning comeback with the release of Skyscraping, the 1997 LP which posed as a homage to Fry’s musical heroes, namely Bowie, John Lydon and Roxy Music.

Since then, this prolific band have continued to write and release music. They have embarked on US tours alongside The Human League, played stunning concert arenas like the Royal Albert Hall and put on sell out shows across the globe. 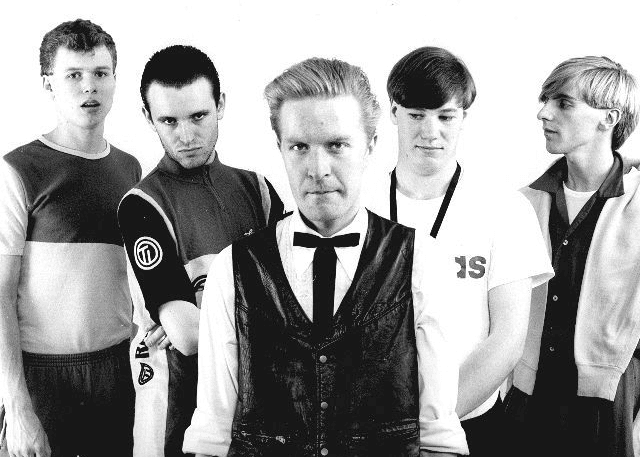