Acclaimed American photographer and director Alex Prager is located in Los Angeles. She takes colour photos that are staged.

Prager was hired in 2011 by Kathy Ryan, director of photography for The New York Times Magazine, to shoot 12 short films, each lasting one minute, with performers from that year’s movies. The films were to be inspired by “cinematic villainy.” For her Touch of Evil short films, Prager was honoured with a News and Documentary Emmy Award in the category of New Approaches to News & Documentary Programming: Arts, Lifestyle, and Culture. With the series Compulsion, Prager tackled topics like tragedy and turbulence in space in 2012. Alongside this body of work, her short film La Petite Mort with narration by Gary Oldman and French actress Judith Godreche was screened.

In 2013, the Corcoran Gallery of Art in Washington, D.C., hosted Prager’s Face in the Crowd series launch. In 2015, the Paris Opera asked her to do a film for 3e Scène. The conflict between a performer’s experience on stage and the audience observing is explored in the resulting movie, La Grande Sortie. Karl Paquette performs while dancing to an adapted tune by Nigel Godrich in the film, which stars Émilie Cozette. On September 15, 2015, La Grande Sortie had its premiere at 3e Scène before moving on to other venues. Prager displayed her most autobiographical collection of work—which includes pictures and a movie called Play the Wind—in 2019 at an exhibition. In January 2022, Part One: The Mountain went on display. 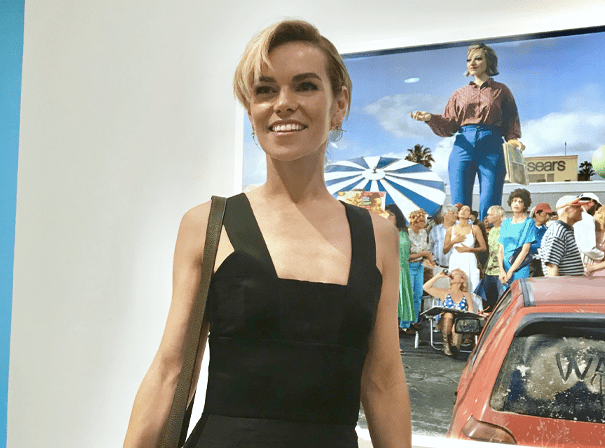