Famously known as an American pop-punk band, All Time Low have been actively involved in the music industry since 2003. The band was formed while they were still in high school. It all started with covers of pop punk band songs like those of Blink-182. In 2004, the band released their debut extended play which was titled The Three Words to Remember in Dealing with the End EP and later signed to Emerald Moon. Although in 2005, the band faced a minor setback due to no longer being signed to a label, they were attracting a lot of attention with their music, thus having several record labels reach them. This led the All Time Low to sign Hopeless Records. In 2007 the band was part of the Vans Wraped Tour on the Smartpunk Stage. Later that year, All Time Low made their live debut in the United Kingdom. It was with their album So Wrong, It’s Right that All Time Low peaked at number 62 on the Billboard 200 and at number 6 on the Independent Albums chart. All Time Low released eight other albums after that, The Party Scene in 2005, So Wrong, It’s Right in 2007, Nothing Personal in 2009, Dirty Work in 2011, Don’t Panic in 2012, Future Hearts in 2015, Last Young Renegade in 2017 and their latest album Wake Up, Sunshine in 2020. In 2020, they also released a video to announce a new album was on the way. A few days after their announcement, the band released their single Some Kind of Disaster. Their album Wake Up, Sunshine was then released in April 2020. 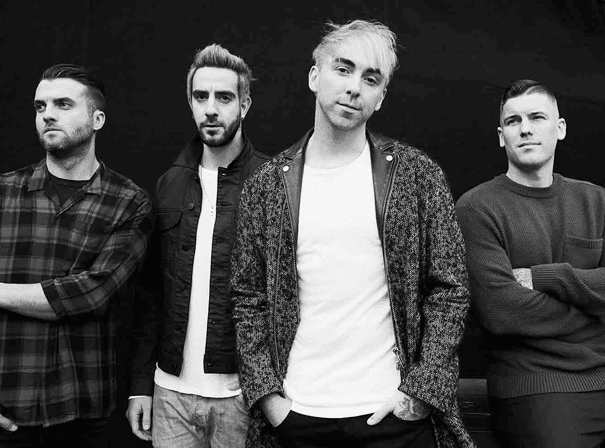