Famously known as the unique singer from the Finnish version of Idol, Alma Sofia Miettinen is not just a pop singer but also a songwriter. She chose to be known professionally as just Alma. In 2013, Alma was 17 years old and decided to audition for the Finnish Idols. Her unique voice and style made Alma stand out from other participants of the Finnish Idols. Although she finished fifth in Idols, Alma continued pursuing her career in the music industry. Two years after her appearance at Idols, Alma was featured on Sini Sabotage’s single Muuta Ku Ma. She was signed to Universal Music that same year following her successful performances. With Universal Music, Alma released her first single titled Karma. It was to no surprise that her first single was ranked at number 5 on the Finnish Singles Chart. Alma was also the featured vocalist on the Bonfire by Felix Jaehn. Alma later released another single titled Dye My Hair which was also ranked on the top ten hits in Finland. With her single Chasing Highs, which she released in 2017, Alma once again showed her success and reached the top twenty not just in Finland, but also in Germany, and the United Kingdom. One year after reaching international success, Alma released her extended play, titled Heavy Rules Mixtape, and again reached the top ten in Finland. So far in her career as a singer, Alma has collaborated with artists like Charli XCX, Tove Lo, Digital Farm Animals, and recently with Miley Cyrus. On her YouTube channel where she mostly posts her upcoming projects, acoustic covers and interviews, Alma has over 200 thousand subscribers. 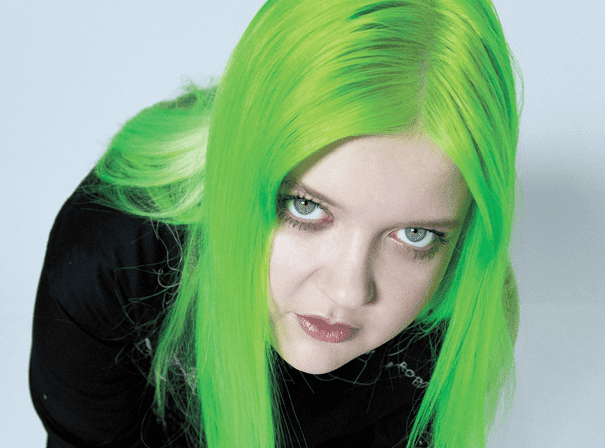