The alternative pop-rock duo, made of Jordan Phillips and Adam Stark, is famously known as Apollo LTD from Tennessee. Jordan and Adam met in Belmont University, as they were assigned as roommates during their time as students. Together, they started playing music and writing songs too, although they spent a lot of their time being busy juggling assorted jobs, like landscaping, substitute teaching and swim coaching for the inner city school system. The duo’s strong passion for music allowed them to consistently commit and work towards building their band. They came up with a genre that according to them was not heard of before in the United States. It was in 2015 that the band first released their first extended play. Apollo LTD’s EP received crucial acclaim from The Atlantic and Consequence of Sound. It was also sync placed on Comedy Central, FOX Sports, ESPN, NBC, ABC and more. The band were signed to Residence Music through which they released their first single titled One in a Million. Apollo LTD released many more singles in 2018, like Gold, One in a Million (DENM Remix) and On the Way Up. In 2019, they released their singles Heaven and DNA. The duo worked on their second album Nothing is Ordinary. Everything is Beautiful while they were in isolation. This album is considered as an uplifting pop album that talks about resilience. 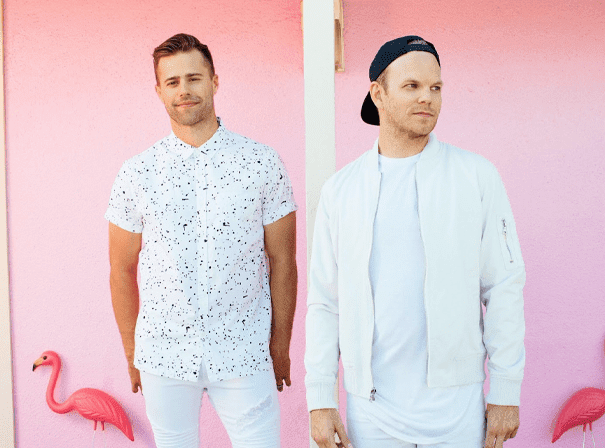