Formed in 1996, Cultura Profética is a Puerto Rican reggae band that has influenced a generation of Latin American musicians. They have made numerous appearances on the Billboard charts and recently collaborated with John Legend and Ozuna.

Cultura Profética’s lineup has changed over the years, but the core trio of Willy Rodriguez, Eliut Gonzalez, and Omar Silva has stayed consistent. Originally starting as a cover band that performed in small clubs and bars around Puerto Rico, the group started to write original music and released its first album Cancion de Alerta in 1998. Primarily a reggae group, they began to experiment with other genres like bossa nova, salsa, tango, and jazz on their 2000 album Ideas Nuevas. The 2010 album La Dulzura notably spawned four charting singles on the Billboard Latin Pop Songs chart including “Ilegal” and “La Complicidad”.

Often writing songs about socio-political and ecological issues, Cultura Profética’s recent album Sobrevolando focused more on romantic themes and debuted at #2 on the Billboard Reggae Albums chart. They collaborated with Ozuna on “Temporal” in 2019 and released “Quisiera” with John Legend and Flor De Toloache in 2020. The band has also released several live albums throughout the years including Tribute to the Legend: Bob Marley and 15 Aniversario En El Luna Park. Recently cited as a musical influence by J Balvin, Cultura Profética is undoubtedly one of the most famous bands in the thriving Latin American music scene. 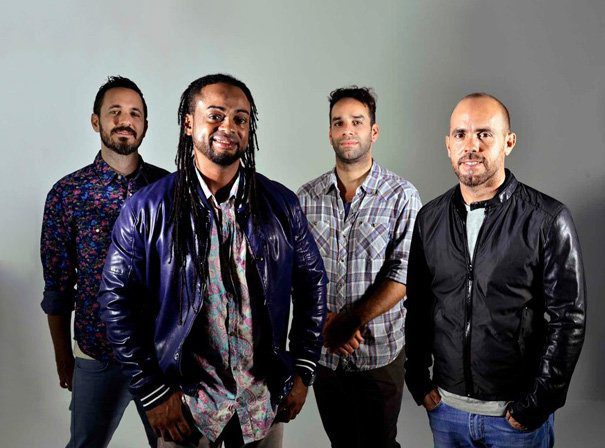