Untamed, visceral and chaotic is everything you can expect from the UK’s formidable punk rock band Frank Carter & The Rattlesnakes. Formed in early 2015, the band comprises of Gallows and Pure Love frontman Frank Carter, guitarist Dean Richardson, bassist Tom “Tank” Barclay and drummer Gareth Grover. Together they create a fusion of indie, punk and rock and roll that often defies the genres typical sound. In Carter’s own words, “punk to me is not a sound, it’s not a fashion, it’s not a lifestyle. It’s a mindset.” If their hard-hitting debut album Blossom is anything to go by, Frank Carter & The Rattlesnakes are unafraid to be themselves. Now one of the most sought after punk rock bands around, the quartet never fail to deliver adrenaline-fueled, boundary-smashing shows.

With their No. 7 chart-topping record album, Modern Ruin, the band quickly garnered a reputation for delivering ferocious live gigs bursting with raucous, unfiltered energy. Later that year, the foursome picked up a 2017 Heavy Music Awards, Best UK Band nomination. Gaining notoriety, Frank Carter & The Rattlesnakes released their well-received live album, 23 Live At Brixton Academy, where they famously played every song from their first two albums. Taking the world by storm, the band’s critically acclaimed third full-length album, End of Suffering, peaked at No. 4 on the UK albums chart. Pumped full of emotionally charged grunge ballads like Crowbar and Love Games, the album still recognised as a fan favourite.

Fresh from the release of the deluxe edition of Blossom, Frank Carter & The Rattlesnakes performed a groundbreaking one-off gig at London’s O2 Academy Brixton. There, the quartet balanced their incredible electric performance alongside interactive elements never seen before during their Brixton By Request set. Ever evolving and pushing the boundaries, the band are part of Download Festival’s 2021 opening day lineup. With a range of projects in the works, including supporting Biffy Clyro at their highly anticipated homecoming show at Glasgow’s Bellahouston Park, Frank Carter & The Rattlesnakes will be redefining the punk genre for years to come. 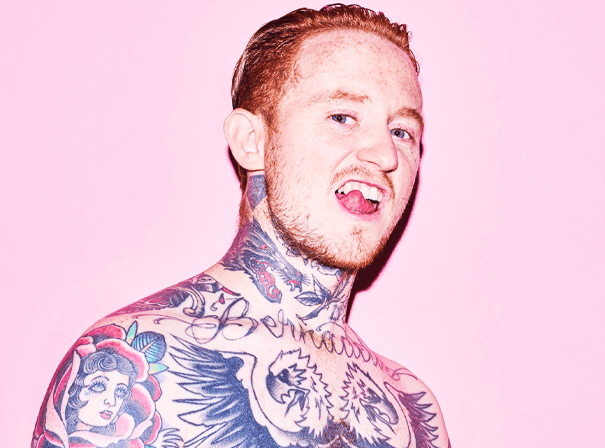