Amassing over 16 Million YouTube views for his viralhit ‘Thot Thot’, JayDaYoungan has made the transition from YouTube superstarwith a cult following to a mainstream hip-hop sensation. From the small town ofBogalusa, Louisiana, JayDaYoungan developed a dedicated local following with asteady stream of mixtapes. However, it was the YouTube hits like ‘SlidingFreestyle’, ‘Muddy Situation’, ‘Interstate’ and ‘Elimination’ that made hisname globally, all racking up over 5 million views and counting. Following asteady release schedule and feature appearances on songs by Quando Rondo andYungeen Ace JayDaYoungan released his debut album Endless Pain in May 2019.

The twenty-year-old rapper’s melodic sensibilities andrelentless work ethic have earned him over 100k Twitter followers, 200k YouTubesubscribers and over 1 million Instagram followers, quite a feat considering heonly began pursuing music in 2016. Inspired by the likes of Kevin Gates andChief Keef, his first full-length project YOUNGAnimal featured guest spots fromYoungBoy NeverBrokeAgain, FG Famous and Scotty Cain. His debut mixtape, theR&B-tinged RuffWayy hit the shelves in February 2017 closely followed byhis breakout single, ‘Taking Off’. A steady stream of viral YouTube singlesfollowed and in December 2018 he released his second album, Forever 23. ReachingNo 86 on the Billboard 200, the record has generated a buzz around JayDaYounganthat only continues to grow. 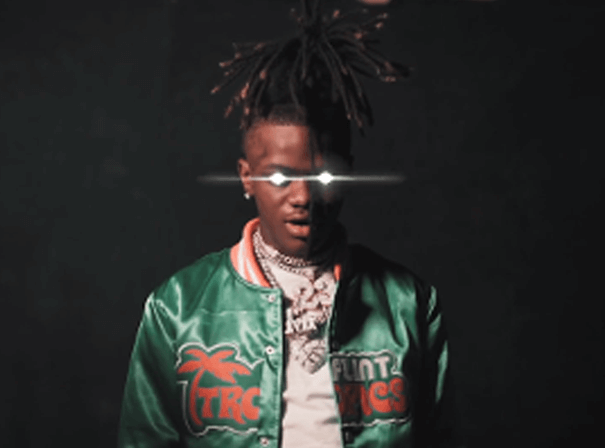