Puerto Rican singer and songwriter Jhay Cortez is one of the biggest names in the world of reggaeton, having written numerous big hits for both himself and other performers.

Cortez started writing and performing music when he was just 11 years old, and discovered early on that he had a passion for music. By the time he was 16, he knew that he wanted to pursue a career in music, and was determined to prove himself on a world stage. Cortez quickly gained a reputation as one of the best songwriters of his generation, and became a household name when he began to write for high profile performers including Cardi B, J Balvin and Selena Gomez in 2018. After years of writing for other singers and working on his own music on the side, he decided to make his own music the focus of his career, and has since enjoyed great success. Cortez has released hit singles and records, including his debut album Famouz in 2019 which spent 11 weeks in the Billboard Top 100 chart and peaked at number 7. His releases have also included collaborations with other big names in reggaeton including Bad Bunny.

Most recently, Cortez has been working on a number of remixes, writing and recording a new album, as well as touring extensively. After starting his career as a songwriter for other stars, he’s enjoying his time in the spotlight and looks set for many more years of success. 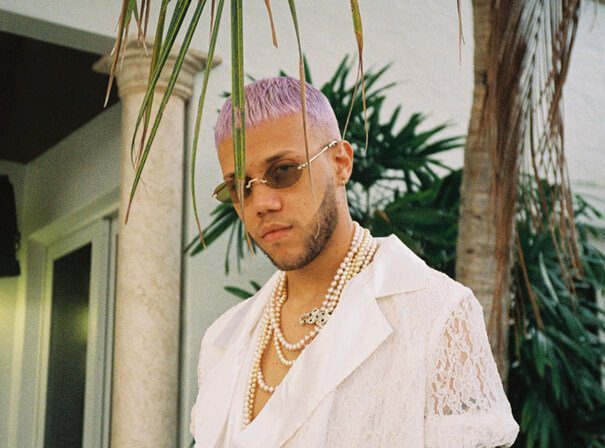