Beginning his musical career in 2007, he came up alongsideBoosie Badazz, releasing a series of acclaimed mixtapes that generatedsignificant buzz around the rapper. A brief incarceration paused hisentertainment career, but Gates returned with twice the fervour upon release,catching the attention of Lil Wayne’s label Young Money Entertainment with his2012 mixtape Make ‘Em Believe. Early 2013 saw the rapper release the breakoutmixtape The Luca Brasi Story, earning plaudits from Pitchfork and Rolling Stoneand prompting a major-label deal with Atlantic Records.

His major-label debut mixtape, Stranger Than Fiction, wasreleased that same year, charting on the Billboard 200 at No 37. The years thatfollowed have seen Gates feature in XXL’s highly influential Freshman Class andrelease a series of influential mixtapes, confirming his status as one of UShip-hop’s most respected and prolific names. His 2016 debut studio album Islah,named after his firstborn daughter, hit No 2 on the Billboard 200 and featured JamieFoxx, Ty Dolla Sign and Trey Songz. Gates’ latest singles, “Push It” and “Facts”have been viewed over 25 million times on YouTube within only two months ofrelease: fans eagerly anticipate the release of his upcoming sophomore album, “I’mHim”. 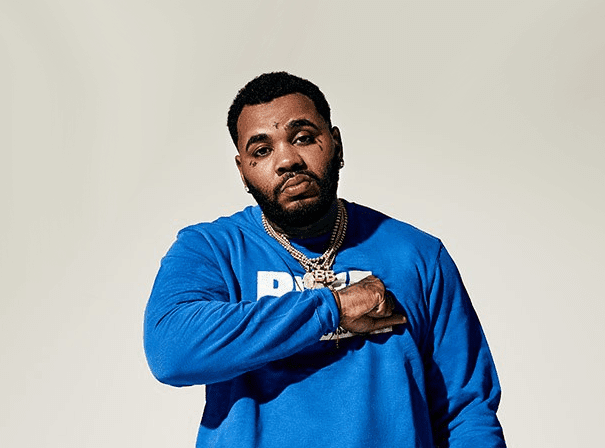