Lil Durk is an acclaimed rapper, singer and songwriter, and the founder of Chicago-based record label and rap collective Only the Family. The artist has become known for his four hit studio albums, twelve popular mixtapes, and collaborations with many of the leading artists from the worlds of hip-hop, trap and drill.

Born Durk Banks, Lil Durk grew up in Chicago’s South Side, and began sharing his rapping on Myspace and YouTube. He later released the singles I’ma Hitta and Sneak Dissin, which earned praise and encouraged him to pursue rapping as a career. In 2012, he released the mixtape Life Ain’t No Joke, which became his biggest commercial success to date, and was followed by the track L’s Anthem, which earned a remix featuring French Montana. In the months that followed, Lil Durk signed a joint venture deal with Def Jam Recordings and released follow-up mixtapes Signed to the Streets and Signed to the Streets 2.

In 2015, Lil Durk released his first studio album, Remember My Name, which hit No 2 in the US Top R&B/Hip-Hop Albums chart. Its follow-up, Lil Durk 2X, would also reach the Top 5, and featured guest spots from the likes of Ty Dolla Sign, Young Thug and Yo Gotti. Today, Lil Durak is best known for tracks including the breakout single Like Me (featuring Jeremih), the No. 2 Bubbling Under single My Beyoncé (featuring Dej Loaf), and the Young Dolph and Lil Baby collaboration Downfall. Elsewhere, he has collaborated with dozens of artists including Travis Scott, will.i.am, Fredo Santana and Lil Reese, and his collective Only the Family represents members including King Von, Ann Marie and Yung Tory. 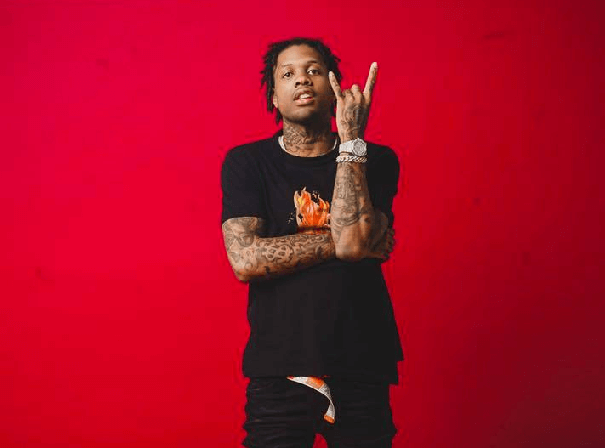