South African singer and activist Lira was born in Johannesburg and inspired by artists such as Stevie Wonder, Nina Simone and Aretha Franklin. Starting to write her own songs in her teens and performing live since the age of 16, Lira used income from an early accounting career to buy time in recording studios and fund her growing musical career, creating her first demo at only 18.

After gigging with her self-penned soul and jazz songs she was discovered by a music producer in 2000 and signed to her first label to release the album All My Love to great fanfare. The smooth new sound brought her to the attention of the industry and earned her accolades from the South African Music and Metro FM Awards: a new signing with music giant Sony Music Africa soon followed. They released her second record Feel Good in 2006, followed by massive success and continued radio airplay. Feel Good became a platinum-certified album, as did her next album Soul in Mind in 2008.

Lira was chosen to represent her country and sing at the FIFA World Cup Kick-Off Concert in South Africa 2010. She also sang at Nelson Mandela’s 92nd birthday celebrations, performing the Labi Siffre anti-apartheid anthem Something Inside (So Strong) alongside the Soweto Spiritual Singers. Now a multi-award-winning singer and songwriter Lira also campaigns for women’s safety in South Africa, and has recently been named as the inspiration and model for the very first African Barbie doll. 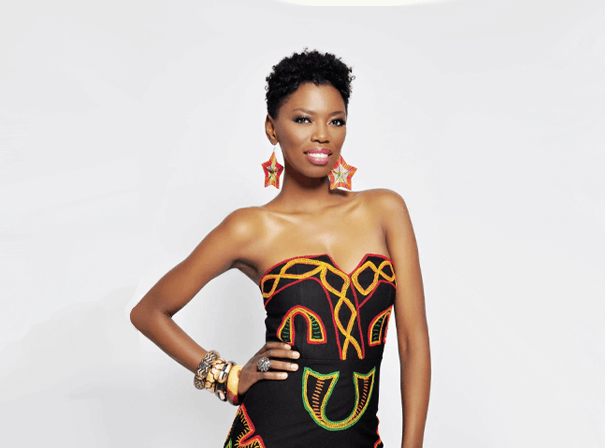