Making his debut on the US rap scene in 2016 with the track “Uber Everywhere”, rapper and hip-hop artist MadeinTYO drew upon his childhood growing up in Japan as influence for his musical endeavours. “Uber Everywhere” broke into the Billboard Top 100, has scored over 61m hits on YouTube and is now certified platinum.

Originally produced by K Swisha, songwriter and producer Travis Scott picked the track up for a remix. MadeinTYO released two further singles – “I Want” and “Skateboard P” – which went gold and platinum respectively in 2016 and helped MadeinTYO finish the year as one of the top 5 most streamed new artists on Spotify , with over 100m streams of Uber Everywhere alone.

In 2017 the influential Hip Hop magazine XXL named MadeinTYO in their Freshman Class before he released the EP True’s World. His first studio album Sincerely, Tokyo was released in 2018 and made it into the top half of the Billboard Top 200 album chart. Influenced by his brother – the producer 24HRS – and his own collective, The Private Club, MadeinTYO has creates his own style of music, a bass-heavy sound with a playful approach to lyricism. Now an established rap artist and songwriter, MadeinTYO has collaborated with the likes of Ty Dolla Sign, Rich The Kid, ASAP Rocky and Lil Yachty. 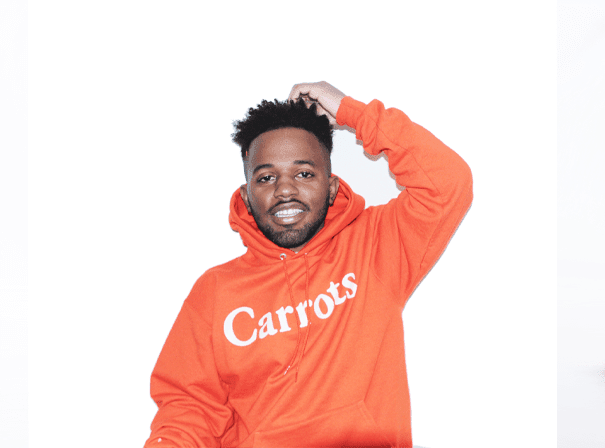