Michael Watford is an African American dance music singer, born in Virginia and raised in New Jersey. He is best known for his gospel-influenced vocals on house records throughout the ’90s and noughties.
Four of his singles charted on the US Hot Dance Music/Club Play chart in the mid ’90s, including ‘So Into You’, which reached No. 1 in ’94. The same track peaked at Number 53 in the UK Singles Chart.

Other collaborations worth mentioning include his work with Jamie Lewis on the 2006 tune, ‘It’s Over’. That same year, Michael also did vocal work for John Made, on the track ‘One More Time’. Distributed by Dream Beat, the Milan-based record label, this track once again offered fans plentiful helpings of Watford’s addictive and gravelly gospel voice.

Still recording and gigging today, a Michael Watford show is an unmissable event for any house fan across the globe. 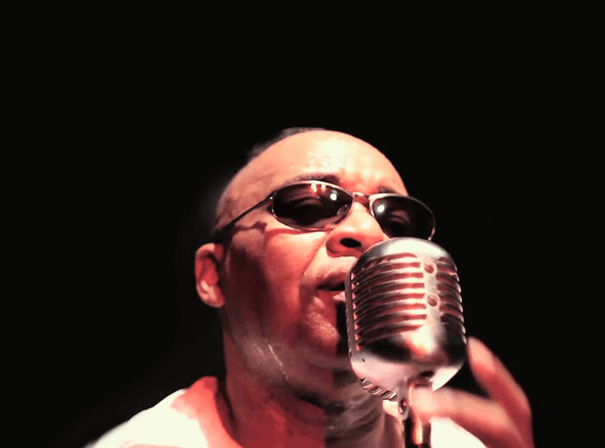