Scott Spencer Storch, more popularly known as Scott Storch, is a widely recognised American record producer and songwriter who is perhaps best known as the keyboardist for the hip-hop group, The Roots. The Roots were formed in 1987 and currently act as the house band on NBC’s, The Tonight Show Starring Jimmy Fallon. The Roots are renowned for their jazz and electric style hip-hop, which they have been critically acclaimed for.

Born in New York and raised in Florida, Philadelphia and New Jersey, Storch began his musical career in the 90’s, when he joined The Roots as their keyboard player. Storch was heavily involved in the production of two of The Roots’ incredible popular albums, Organix and Do You Want More?!!!??!. Later, Storch deciding to pursue the producer route and enjoyed great success with his hits ‘You Got Me’ and ‘Still D.R.E’, which is a collaboration with Dr. Dre. Storch is considered an esteemed producer, having worked with many famous artists including 50 Cent, The Game, T.I, Chris Brown, Christina Aguilera, Beyonce, Dr. Dre, Nas, Pink, Lil’ Kim and Snoop Dogg, amongst others.

One of Storch’s most successful solo productions is ‘Lean Back’, a single by Terror Squad. In 2006, Storch was recognised for his talents and was awarded ASCAP’s Songwriter of the Year award. Storch produces music through his own label, the Storch Music Company, and also had his own music production company called Tuff Jew Productions LLC, published by Reservoir Media Management. More recently, Storch has worked with artists such as DJ Khaled, The Game, Russ, Bone Thugs-n-Harmony and many more. 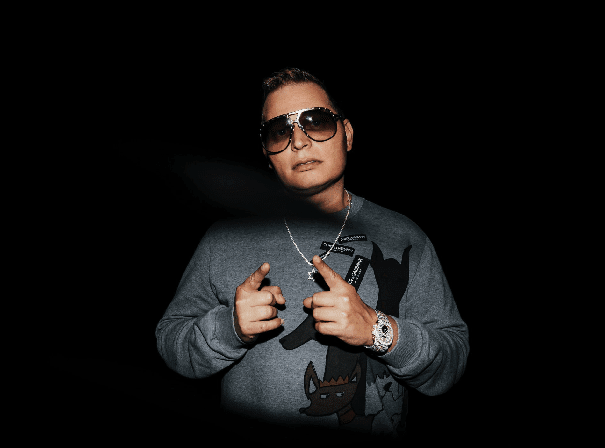