Alex Cotoi is better known to European music fans as Sickotoy. As a producer and DJ, he has enjoyed several hits in his native Romania. He has also co-written countless tunes for major Romanian artists such as Inna, Carla’s Dreams, and Alexandra Stan. His biggest hits to date include the 2019 top-10 hits, ‘You Don’t Love Me’ and ‘Addicted’, which saw him collaborate with Roxen and Minelli respectively. Many of his tracks have been streamed several million times each on Spotify. His most recent releases include the singles ‘Too Deep’, ‘Said and Done’, and ‘Now’.

Cotoi’s musical career started back in the early Noughties when, as a teenager, he began writing songs. He formed his first band, Sonichouse in 2007. They released one album, 2011’s Supersonic, and a handful of singles before going their own ways. After several years underground, developing his reputation as a writer, Cotoi relaunched himself as Sickotoy in 2019, quickly scoring big hits in Eastern Europe with ‘Addicted’ and ‘You Don’t Love Me’ (the latter also gained radioplay in the United States). More hit singles soon followed as he hooked up with the likes of Ilkay Sencan, Inna, and Emaa.

As Sickotoy, Cotoi is now established as one of Romania’s go-to producers and songwriters looking for a hit. He has also written songs for international artists such as Pitbull. In 2022, he became one of the judges on One True Singer, a show aired by HBO Max that looks to find the next big Russian singing sensation. 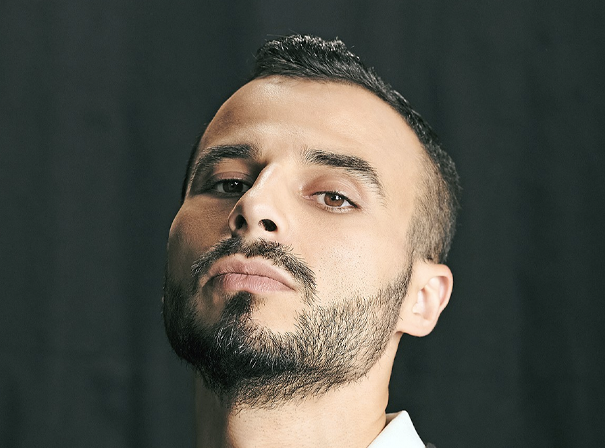