Since forming on a reality TV show in 2017, South Korean boy band Stray Kids have shot to fame with multiple EPs and singles, and several Asia Artist Awards.

Stray Kids were formed on the reality TV show of the same name, hosted by JYP Entertainment. The goal of the show was to find a new boy band who could gain worldwide fame, and by the time the band released their pre-debut EP, Mixtape, this goal was already achieved. The EP shot to number 2 on Gaon’s album chart and Billboard’s World Album chart. A couple of months after their pre-debut EP, the group released their first official EP titled I Am Not. They launched the record with a showcase at the Jangchung Arena, and the EP went on to reach number 4 in Gaon’s album chart, selling over 54,000 copies in one month alone.

Since their formation just three years ago, Stray Kids have gone on to tour globally, with one world tour already under their belts and another scheduled for 2020. They have released three more EP’s, as well as singles and numerous viral music videos.The eight young stars have gone on to become the face of many leading brands, including Minute Maid and Jambangee Jeans. Their popularity, particularly with young people in South Korea, has led to them being named as honorary ambassadors by the Korean Culture and Information Service. These rising stars are already well on the way to becoming household names. 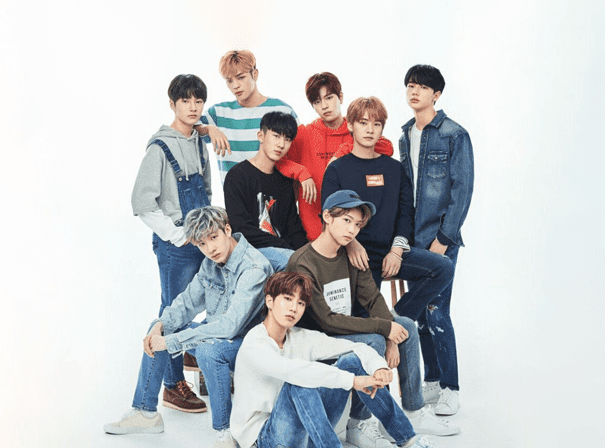