Multifaceted artist SUMIN is a vocalist, producer, sound designer and art director, making waves in the world of K-pop. Drawing on styles as diverse as R&B, soul, pop, electronica and funk, she names her influences as Prince, Michael Jackson and Earth, Wind & Fire. Widely recognised as a pioneer of the South Korean music scene, her sound is completely unique and forward-focused.

Since 2015, SUMIN has been releasing knockout records, including Sparkling, Mirrorball and Stardust, and her debut EP, Beat And Go To Sleep, received critical acclaim. She has enjoyed collaborations with artists from across the musical spectrum, including the likes of BTS, Xin Seha, Red Velvet and So!YoON!. 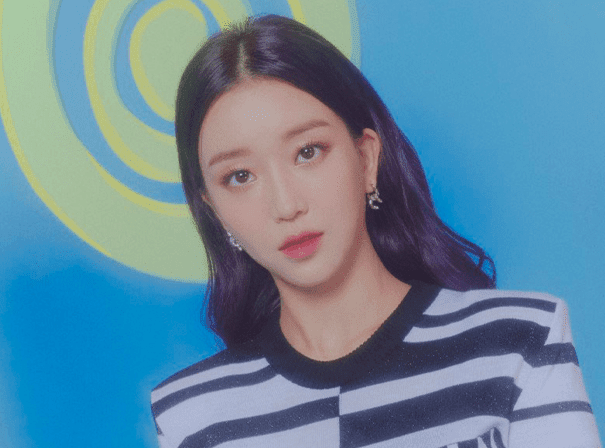