Will to Power isthe sensational dance-pop group behind some of the most memorable singles ofthe late ‘80s and early ‘90s. ‘Say It’s Gonna Rain’ and ‘Fading Away’ both shotstraight to No 1 on the Billboard Hot Dance Club Play chart, while ‘Baby I LoveYour Way’, a medley of ‘70s hits, reached the top of the Billboard Hot 100 in1988.

Will to Power isthe brainchild of Bob Rosenberg, a Florida native who worked as a radio DJbefore finding success as a musician and producer. Working alongside friendsand collaborators, Rosenberg wrote the debut single ‘Dreamin’ in 1986, catchingthe ear of Epic Records and receiving national airplay: the track eventuallyreached No 1 on Billboard’s Hot Dance Music chart, leading Epic to askRosenberg to record a debut album for release on the label.

Their self-titleddebut was released in 1988, producing three of their biggest chart hits andcatapulting the group to global stardom: their medley of ‘70s classics ‘Baby ILove Your Way’ and ‘Free Bird’ hit Billboard’s No 1 spot before becoming theirhighest-charting hit across the pond, reaching No 6 on the UK Singles Chart.Since the heights of their success, Will to Power have issued two furtherstudio albums and a compilation release in 1997, finding continued success withcovers of 10cc’s ‘Not in Love’ and Heatwave’s ‘Boogie Nights’. The group arecurrently touring worldwide, with a line-up including original founding memberBob Rosenberg and creative partner Elin Michaels. 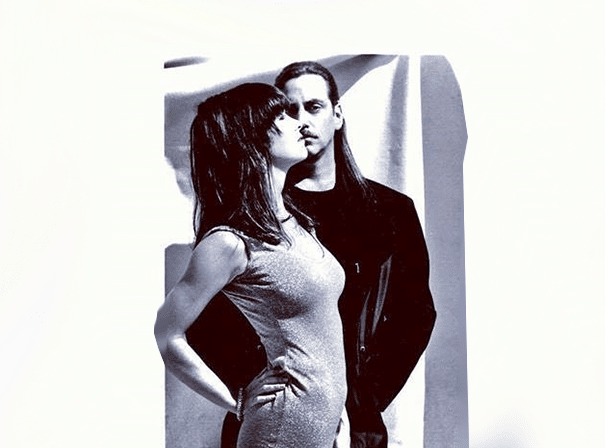 Book Will to Power Request Video

SHORTLIST
REMOVE
Ace of Base