Ayodeji Ibrahim Balogun – better known under the stage name WizKid – is an internationally famous Nigerian singer and songwriter. He is widely recognised around the world for his chart-topping Drake collaboration ‘One Dance’, an afrobeat-infused track that topped charts across US, UK, Canada and Australia.

The first Nigerian musician to reach over 1 million followers on Twitter, his other notable collaborations including ‘Brown Skin Girl’ with Beyonce, ‘Energy (Stay Far Away)’with Skepta and ‘Pull Over’ with KCee. Wizkid was invited to appear on Tinie Tempah’s UK tour dates as special guest and accompanied Chris Brown on a 2016 international tour.

Born in Lagos, Wizkid grew up listening to Bob Marley and Nigerian musicians King Sunny Ade and Fela Kuti. He began to develop his craft when he was just 15: his hard work paid off in 2009 when he released his debut studio album, Superstar. He began to rise to prominence when he dropped lead single ‘Holla At Your Boy’, with the track winning the Next Rated award at The Headies in 2011.

In 2016, WizKid collaborated with superstar Drake on global hit ‘One Dance’, writing and co-producing the track. With over 2 million copies sold in the US alone, Billboard named ‘One Dance’ the 2016 Song of the Summer, and with an unprecedented one billion streams it became Spotify’s most played song in the service’s history. The track has set WizKid’s career on an unstoppable rise, and following a multi-album deal with RCA Records in 2017, he released the Caribbean-influenced Sounds from the Other Side, an album which has produced five singles including a reunion with Drake on ‘Come Closer’. 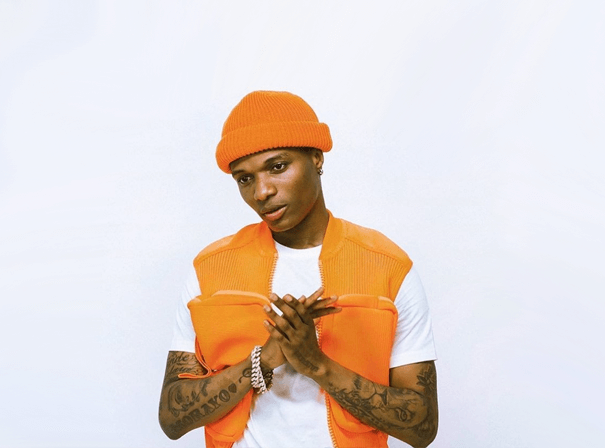