French-Moroccan born rugby union star Abdel Benazzi is a fearsome competitor on and off the field and has risen to the top of his game as a result. As a stand-up professional and dedicated athlete he is a real role model who can inspire a range of audiences and act as a brand ambassador for the right brand. He plays in the forwards, as a prop or back row, and has played at the very top level of international rugby for both France and Morocco.

It was in his homeland of Morocco that Benazzi first started playing rugby, but before long he was spotted by selectors from France and then went on to play for the French side in 1990. He picked up his first cap against the mighty Australia and then went on to play an impressive 78 times for France. In those games he managed to score nine tries for Les Bleus and also competed in three World Cups. He made it all the way to the final of the 1999 World Cup and on two separate occasions was part of a Grand Slam winning side in the six nations and was made captain of the national side for the tournament in 1997.

It was in 2001 that he retired after a final performance against England his domestic career ended playing with Saracens in England in 2003. He retired just ahead of his 35th birthday and left a true legacy behind him. As such he remains an icon of the game of rugby with real star quality. 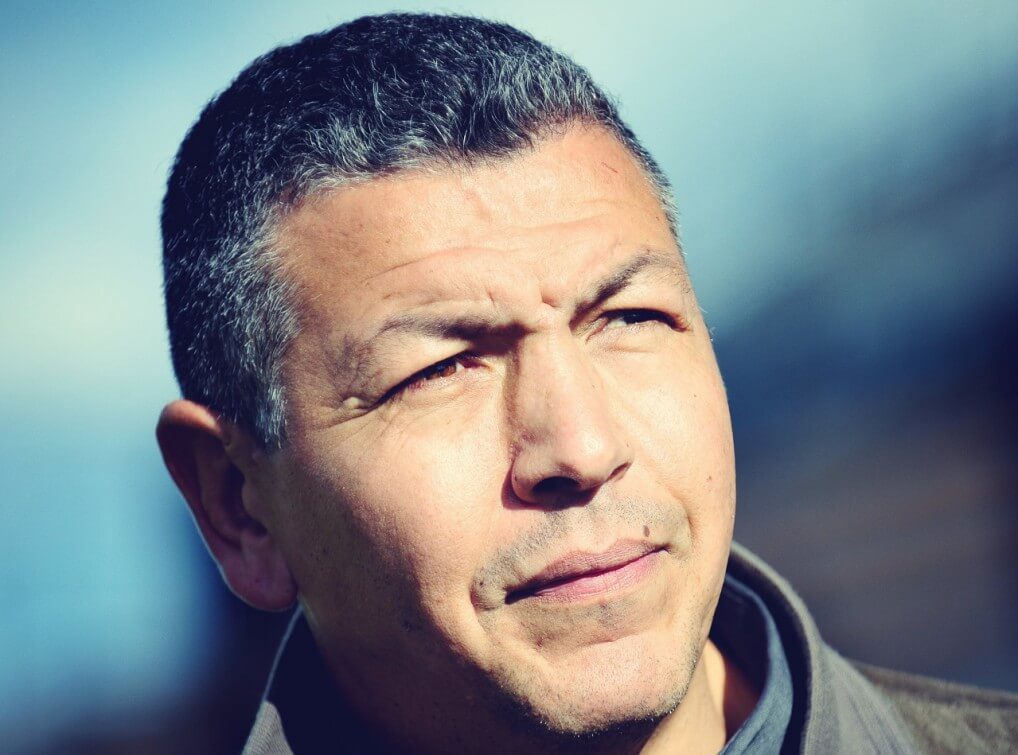