Well known for being an American professional ice hockey defenseman, Adam Fox plays for New York Rangers of the National Hockey League. Fox was born in Jericho, New York in 1998. Fox attended Jericho High School, and later Pioneer High School, where he spent time playing hockey, soccer and lacrosse. Fox began his career in ice hockey by playing for the Long Island Gulls of the Atlantic Youth Hockey League. From 2014 to 2016, Fox played in the U.S. National Team Development Program in Plymouth, Michigan. While in his final season of the program, Fox led all under 18 defensemen in assists, goals and points. He finished his role with the record for the most assists in a single season and in a career, and the third most points by a defenseman in USNTDP history. Fox was named 2016 IIHF World U18 Championships Best Defenseman, to the 2016 U18 World Hockey Championships Media All-Star Team. He even won a bronze medal at the 2016 Championships. Fox was ranked 50th for North American Skaters in the final raking by the NHL Central Scouting Bureau, and was drafted 66th by the Calgary Flames. Fox went on to attend Harvard University from where he majored in psychology. After joining he Harvard Crimson Men’s Ice Hockey Team, Fox played a major role in the team’s success. Fox led all NCAA defensemen in the nation, and ranked 4th among NCAA freshmen skaters with 40 points, led all NCAA defensemen and all NCAA freshman skaters in assists with 34 and led all ECAC skaters in both points and assists in the 35 games he played. This lead Fox to be named ECAC Rookie of the Year and Ivy League Rookie of the Year. Fox represented the US men’s national junior ice hockey team in 2017 and 2018 World Junior Ice Hockey Championships. 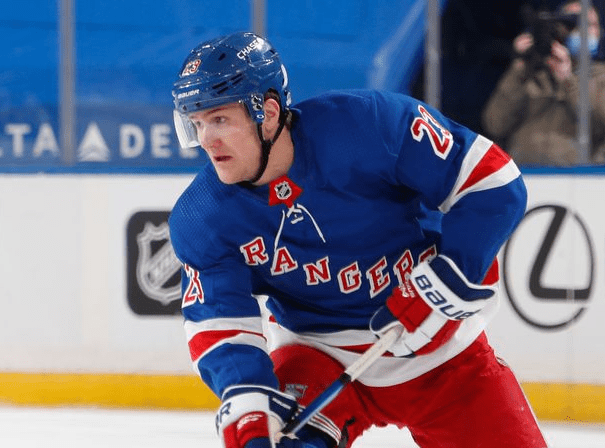