The brilliant Adam Lefkoe is an award-winning sports reporter and anchor, best known for his work on Bleacher Report, and for hosting Inside the NBA on Turner Sports. Before joining Bleacher Report, he served as a sports anchor for TV stations such as KHAS and WHAS, and he also won an Emmy for his previous broadcasting work. In 2013 he was named the Associated Press Kentucky Sportscaster of the Year. He also hosts his own podcast, The Lefkoe Show.

Born and raised in Pennsylvania, Lefkoe attended Syracuse University to study broadcast journalism. After graduating in 2008, he joined the NFL Network as a features intern. He then secured work as an anchor and reporter on KHAS-TV before moving to WHAS-TV as a news reporter and anchor. In 2014 he joined the Bleacher Report to co-host the popular Simms and Lefkoe podcast with NFL quarterback Chris Simms. After Simms left to join NBC, Lefkoe continued with the podcast under his own name. In 2019 he was offered the opportunity to joinTNT’s Inside the NBA desk as a guest host to replace the ‘Players Only’ broadcast, and is now a regular on Tuesday night’s.

Lefkoe regularly connects with his legions of followers and fans through Instagram, and Twitter, posting pictures and videos about his broadcasting life. He is also available for that personalised shout-out via the cameo platform. 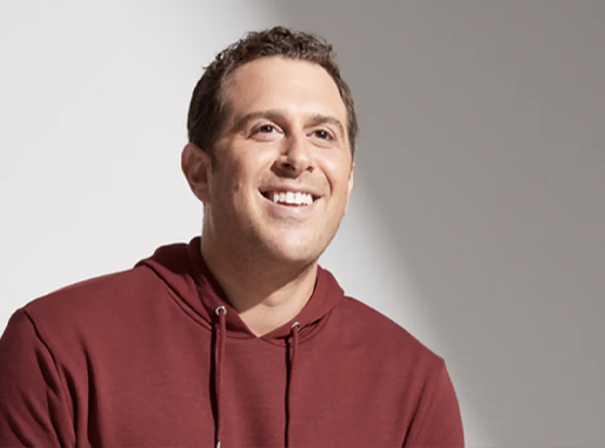