Born in Mexico City to the artist Gabriela Michel and Eugenio Derbez, Mexican actress and model Aislinn Derbez has talent in her blood: her father is regarded as one of history’s most popular Mexican actors and comedians, and her grandmother is acclaimed Mexican actress Silvia Derbez. Aislinn herself has grown to become one of the most popular actresses of her generation, acting in a range of highly-regarded feature films and television series produced in both Spanish and English.

After beginning her career as a model at age 15, Derbez went on to study performing and visual arts in New York, developing talents that would aid her in becoming one of Mexico’s most beloved performers. Following her studies, she made an entrance into the global entertainment industry, making appearances in several movies and television features across South America and Europe. Derbez is known for her performances in over 15 feature films, including the 2015 box office hits A La Mala and Estar o no estar, for which she was nominated for a Diosa de Plata award for Best Actress.

Derbez recently made a move to Los Angeles, participating in independent films and television series like Win It All and The House of Flowers, before landing a leading role in the Netflix anthology series Easy. The actress also runs a production house, A Toda Madre Entertainment, alongside her husband Mauricio Ochmann. 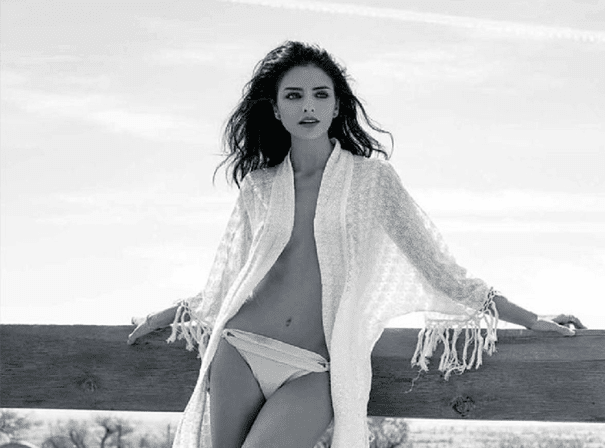