Every wrestling fan will know who Al Snow is. As he celebrates the 40th anniversary of his debut, he can look back on a career that has seen him wrestle for some of the biggest promotions in the world, including the WWF and WWE, and that continues today with his ownership of the Ohio Valley Wrestling promotion and the development of the Al Snow Wrestling School, which opened in the UK in 2015 and can now boast branches across the globe.

Snow made his wrestling debut in his native Ohio in 1982 under his real name, Allen Sarven. By 1985, he had won the Midwestern Championship title, and had begun competing for various promotions around the States. He first competed in the WWF in 1993 under the name Steve Moore. He then moved to the ECW and subsequently to Smoky Mountain Wrestling where he teamed up with fellow future-star Kane (then calling himself Unibomb) as The Dynamic Duo. The WWF promptly resigned the pair and over the next few years, he moved between there and ECW, appearing as a variety of characters, including Shinobi, Avatar, and Leif Cassidy before finally settling on Al Snow.

As Al Snow, he remained with WWF as it became WWE, competing in the ring and working as a commentator. He also returned to ECW from time to time and appeared in numerous independent promotions, including TNA, until 2018 when bought the Ohio Valley Wrestling promotion, whose day-to-day activities he still manages. Incredibly, he has also found time to appear in feature films, with appearances in everything from Dorothy & The Witches of Oz to independent films to slasher movies to his name. 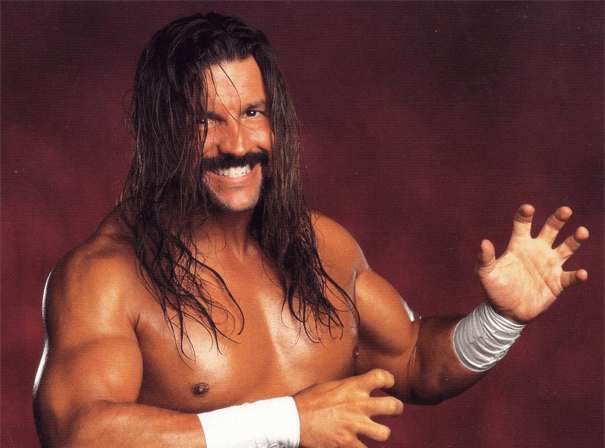