Alexis Jones is an American basketballer who enjoyed great success during her high school and college careers, winning several honours and being picked during the first round of the 2017 WNBA draft. During her professional career, she has played for the Minnesota Lynx, the Los Angeles Sparks, and the Minnesota Dream. She also had the honour of representing her country on the international stage, winning a gold medal with the Team USA U19 team in 2013.

Jones was born in May 1994 in Midland, Texas. She began playing basketball while attending MacArthur High School in Irving. At the time of her graduation, she was rated the third-best women’s basketball prospect by major sports network ESPN, and she was duly snapped up by Duke University in North Carolina. She spent two years playing with their Blue Devils team, and in her freshman season, won a ton of honours, including All-ACC Freshman of the Year and All-Freshman Team; she was also named the All-ACC Tournament MVP, becoming only the third freshman in ACC history to do so. After her sophomore year, however, Jones transferred to Baylor University in Texas so that she could be closer to home. The move didn’t affect her success as she continued to win Most Outstanding Player and Best Newcomer accolades.

In 2017, Jones graduated. She was snapped up by WNBA side Minnesota Lynx as the 12th pick of the first round of that year’s draft. She spent two seasons with the team, becoming part of their Championship winning side. She has subsequently spent seasons with the Los Angeles Sparks and Atlanta Dream. 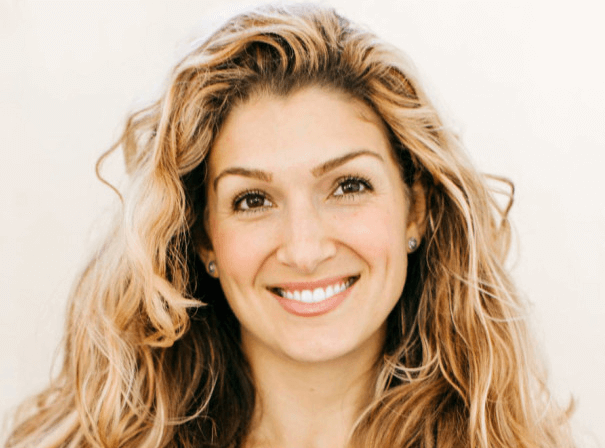