Singer and actress Amelia Lily is one of the British music industry’s brightest stars. Rising to prominence after achieving third place in X Factor’s eighth season, Lily went on to sign a major-label deal with Sony Music and release her debut single, ‘You Bring Me Joy’, in 2012.
The eclectic Middlesbrough singer first gained recognition after posting a spellbinding cover of Adele’s ‘Someone Like You’ on YouTube at only thirteen years old, eventually accumulating over a million views. Auditioning for X Factor in Liverpool, Lily sang Erma Franklin’s ‘Piece of My Heart’ in front of judges Louis Walsh, Gary Barlow, Tulisa and Kelly Rowland, who unanimously praised the performance of the gifted 16-year-old.

After her initial success, Lily continued to dominate the British charts with singles such as ‘Shut Up (and Give Me Whatever You Got)’ and ‘Party Over’ before releasing her debut album Be a Fighter in early 2013. Lily has since supported hugely successful British girl group Girls Aloud on their 2013 tour and shared a stage with Olly Murs, Jessie J and Lawson. More recently, Lily appeared in the 2017 reality series Celebrity Big Brother before making a return to her theatrical roots, playing Princess Fiona in the West End production of Shrek: the Musical. 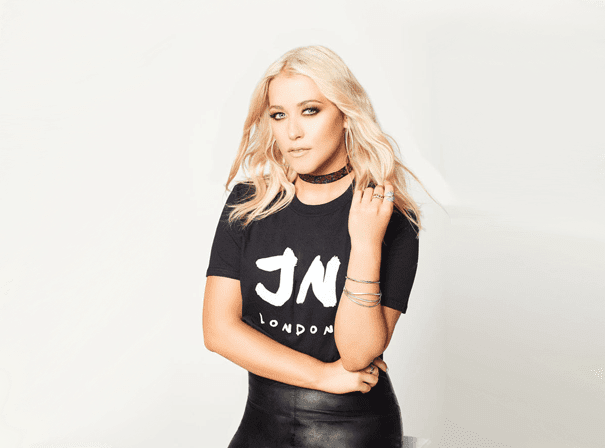