Andrew Impey is one of the most instantly recognisable players to have donned the blue and white kit of the Queens Park Rangers. He made 188 appearances for the team and scored thirteen goals. As a full-back, his main objective while with QPR was to assist goals for Les Ferdinand. Impey was adored by the fans and won three consecutive Player of The Year awards between 1993 and 1995.

After one season in Division 1, Impey was sold to West Ham United for a fee of £1.2 million in 1997. He quickly became an integral part of Harry Redknapp’s side, and the manager was left fuming with the board after Impey was sold to Leicester City in 1998. The full-back played 152 times for the Foxes in his six-year tenure with the club, subsequently contributing to their League Cup success in 2000.

Impey left Leicester in the winter of 2004 to join Nottingham Forest – he quickly became a fan favourite at the City Ground, before leaving Forest in 2005 to join Coventry. Following an illustrious career on the pitch, he hung up his boots in the summer of 2006 after making over 424 professional appearances.

Impey was always respected as a players’ player, and though he was capped at U21 level for England, he was never handed a senior call-up in his career. Upon retiring, he quickly set out on his route to become a coach, and in 2015 his career came full circle when he returned to Loftus Road to work with the U18s. Since completing his training, he has become a full-time coach at QPR and now works with teams from U12s up to the senior side. 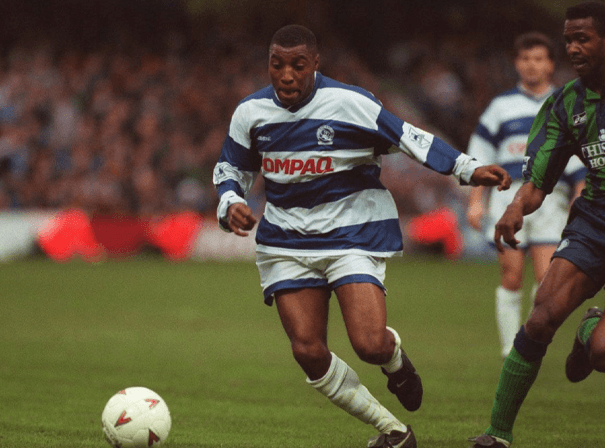