Andrew Stefan McCutchen is an outfielder with the Philadelphia Phillies of Major League Baseball in the United States (MLB). He was a member of the Pittsburgh Pirates, San Francisco Giants, and New York Yankees in the past. McCutchen was drafted in the first round (11th overall) of the 2005 MLB draught by the Pirates, and he made his MLB debut in 2009. McCutchen won the National League (NL) Most Valuable Player Award in 2013, was a five-time All-Star (2011–15), a four-time Silver Slugger Award winner (2012–15), a Gold Glove Award winner in 2012, and won the Roberto Clemente Award in 2015. In 2012, McCutchen led the National League in hits (194), while in 2014, he led the league in on-base percentage (.410), on-base percentage (.952), and extra base hits (69).

McCutchen signed a three-year, $50 million contract with the Philadelphia Phillies on December 12, 2018, with a $15 million club option and a $3 million buyout for 2022. McCutchen injured his knee while racing the bases against the San Diego Padres on June 3, 2019. He was diagnosed with a torn ACL on June 4 and was ruled out for the rest of the season. 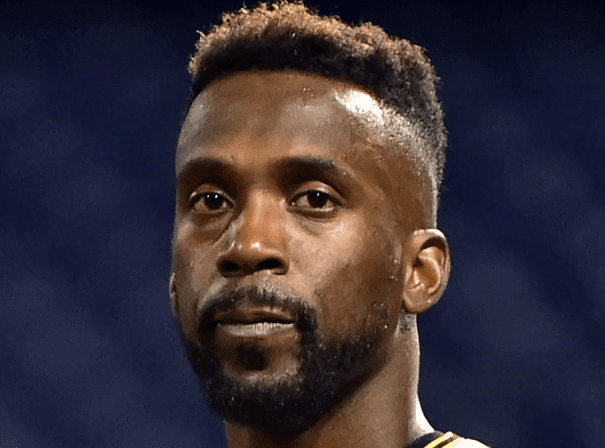