American Anton Nathan is an emerging talent who mixes music and sports entertainment, describing himself as a professional wrestler and a “Soundcloud Sensation”. He currently wrestles for the World Domination Wrestling Alliance (WDWA) promotion in West Virginia, has released several hip-hop tracks through his Soundcloud page, and is active across many social media platforms, including Instagram and TikTok. His latest musical releases include ‘Motorbike Mike’, ‘Cheap Heat’, and ‘May I Have Some Coochie?’

Largely enigmatic, little is known about Nathan’s background. He hails from Bethlehem, Pennsylvania and began releasing music on Soundcloud in 2018, deriving his “Soundcloud Sensation” wrestling nickname soon after. He also became known for his catchphrase, “Yeeeeee” (number of e’s optional), and he was soon building his reputation in the ring. He first wrestled for the Pearl River Wrestling Association (PRWA) promotion and has since competed in the CWW, World Xtreme Wrestling, and most recently, the WDWA. 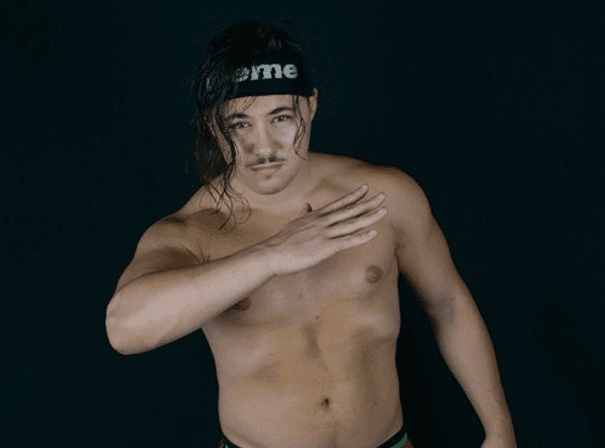