College basketball star Armando Bacot plays for the North Carolina Tar Heels of the Atlantic Coast Conference. A force on the glass, Bacot is a powerful big man with excellent strength who knows his role of rim running, setting screens and rebounding. Standing at 6ft 9in and with a 7’1 wingspan, the youngster knows how to impact the game in the paint and how to carve out space. After showing significant improvements to his body and noticeably improving his quickness whilst at IMG Academy, Bacot’s hard work has paid off and on March 10th 2022 he recorded his 24th double-double of the season, breaking Brice Johnson’s record of 23 set in 2016. The rising basketball star has also successfully launched his international career, helping the United States under-18 basketball team win the gold medal at the 2018 FIBA Under-18 Americas Championship.

Hailing from Richmond Virginia, Bacot transferred to sports school and training destination IMG Academy in his senior year after attending Trinity Episcopal School for three years. After improving both his game and physicality whilst at IMG, he received offers to play college basketball from Kansas, VCU, Oklahoma State, Duke and Villanova before committing to play at the University of North Carolina.

Bacot’s college career has continued to go from strength to strength, and in November 2021 he was named as team captain by head coach Hubert Davis. Now a college record-breaker, the future looks bright for this talented young basketball prospect. 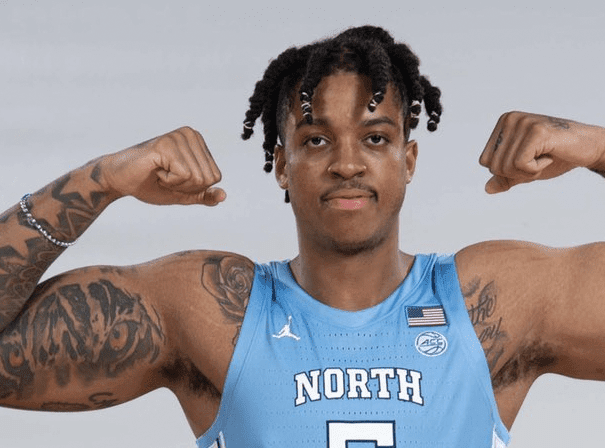