Ben Ofoedu is a vocalist you will well know if you have listened to radio in the UK in the last 20 years: he is, of course, one half of famous pop duo Phats & Small, as well as being the high profile partner of Vanessa Feltz, with whom he has hosted TV shows such as the Vanessa Show. It ran on Channel 5 for an impressive 126 episodes and Ben has also been a regular presenter in a number of other places such as MTV Select and Trouble TV where he fronted shows along with the likes of the esteemed Richard Blackwood, Tess Daly, Cat Deeley, Ben Shephard, June Sarong and Edith Bowman.
As well as this, Ben has also starred in the Virgin 1 programme A Restaurant In Our Living Room back in 2010 which saw him cooking for 25 people in his home. He has also been in popular daytime TV show Pointless on BBC1, All Star Mr & Mrs on ITV1 with Vanessa, Family Fortunes also on ITV1 and Celebrity Big Brother’s Bit On The Side on Channel 5 as a mentor. A very popular figure in UK celebrity culture, Ben has also been on the Celebrity version of ITV’s Who Wants To Be a Millionaire, Channel 4’s Celebrity Wife Swap and in many pantos up and down the country playing a range of roles. Most famously, it was his hit singles ‘Got To Turnaround’ and ‘Feel Good’ – both of which placed highly in the UK chart – that helped make Ben his name. 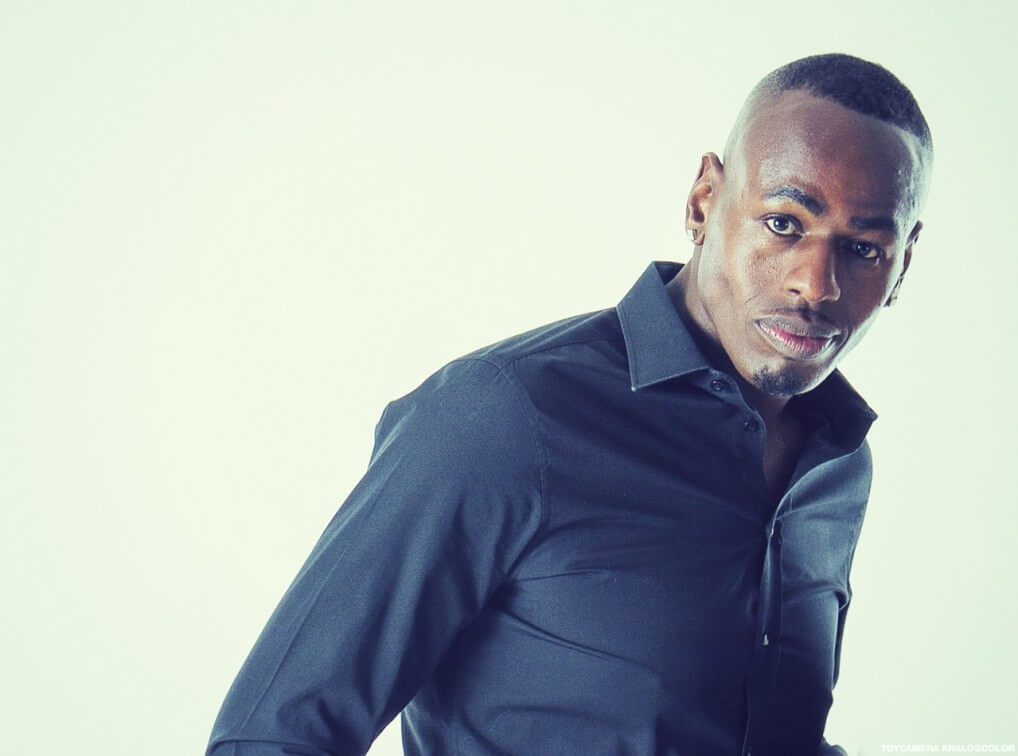