British stage and television actor, singer, and dancer Ben Richards has been stunning audiences with his talent and charisma for over two decades. Best known for his appearances as Police Constable Nate Roberts on the long-running TV series The Bill, Ben Bradley in the soap opera Hollyoaks, Justin Fuller in Holby City, and Bruno Milligan in Footballers Wives, and lead roles in West End productions of The Bodyguard, Priscilla Queen of the Desert, Grease, Peter Pan, and Saturday Night Fever, Richards has more than proved his theatrical talent. He can also be seen in the films Monsoon Tide, Julie and the Cadillacs, and Bring Me the Head of Mavis Davis.

While Richards has been a professional performer for half his life, his training began much earlier. He took up dancing at the age of seven, later attending the Laine Theatre Arts to further his studies before acting as judge on the second series of the BBC One program Strictly Dance Fever alongside Arlene Phillips, Wayne Sleep, and Stacey Haynes. Richards has also created and performed his very own personal show: An Evening with Ben Richards.

Beyond the stage, the singer has also appeared on Alexander S. Bermange’s album, Wit & Whimsy and released two singles, ‘Amazing’ and ‘Remember Me’, on iTunes. Now celebrating six years cancer-free, he also assists with charitable efforts to raise public awareness surrounding the disease. 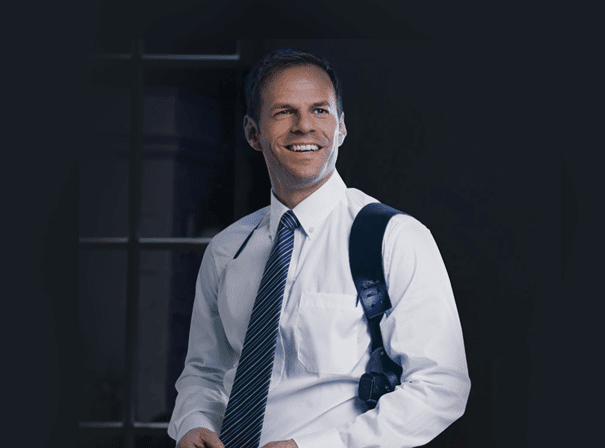