Despite the fact that Blake Cashman is a relative newcomer to the NFL, he is already establishing a name for himself. The New York Jets selected him in the fifth round of the 2019 NFL Draft. He lines up as a linebacker for the New York Jets. Before making it to the National Football League. He was a member of the University of Minnesota Golden Gophers football team, who competed in NCAA Division I Football Bowl Subdivision. His career accomplishments include being named Defensive Most Valuable Player in the 2016 Holiday Bowl and being named Second-Team All-Big Ten in 2018.

He was placed on injured reserve after being picked by the New York Jets in 2019. Cashman was injured and placed on reserve in September 2020 after suffering a groin injury during the first week of play. He got injured again in December 2020 after suffering a hamstring ailment after being activated in October. He was placed on injured reserve in 2021 after suffering a groin injury in Week 7 of the season. Cashman has always considered himself a dark horse in the National Football League, despite spending much of his career on the injured reserve list. He says his focus is becoming a smarter football player by learning from veterans of the sport that came before him. He spends much of his time working with Harvey Langi, C.J. Mosley, James Burgess. Cashman’s Twitter handle is @blockayyy, and he has over 7.5 thousand followers. 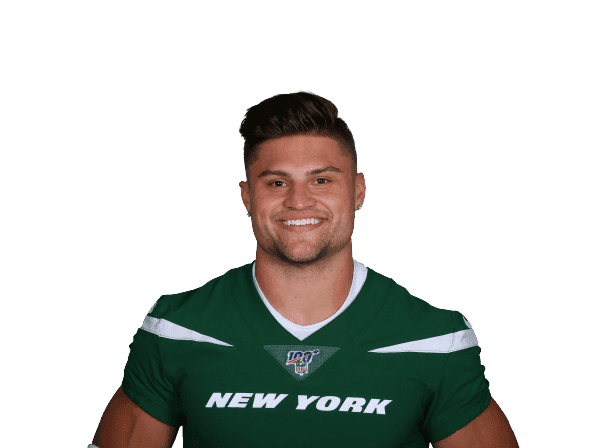