Bobby Norris is an English reality television personality and presenter. He began his entertainment career on iconic television show The Only Way Is Essex. He first appeared on the show as the legendary Gemma Collins’ best friend, and soon charmed over viewers with his colourful and bubbly persona.

Since The Only Way Is Essex, he has appeared on shows such as Celebs Go Dating and Celebs On The Farm. His antics on both shows proved to be a comedic hit with viewers. He has established himself as a presenter, setting up on his own show on YouTube: Get Gobby With Bobby, in which he interviews a variety of celebrities and public figures in a socially-distanced format. His chatty and good-natured personality is disarming, making him apt for such a role.

He was praised for his openness and honesty in terms of his sexuality on TOWIE, not just being openly gay but in celebration of it. As a result of his bravery on the show, he has been the recipient of a large amount of homophobic backlash via social media. Subsequently, he used his platform to campaign for this cause, even attempting to introduce a bill in the Houses of Parliament, which would make homophobia a criminal offence. He has also partnered with the health and wellbeing charity The Kaleidoscope Plus Group to campaign against online abuse and provide support for those affected. 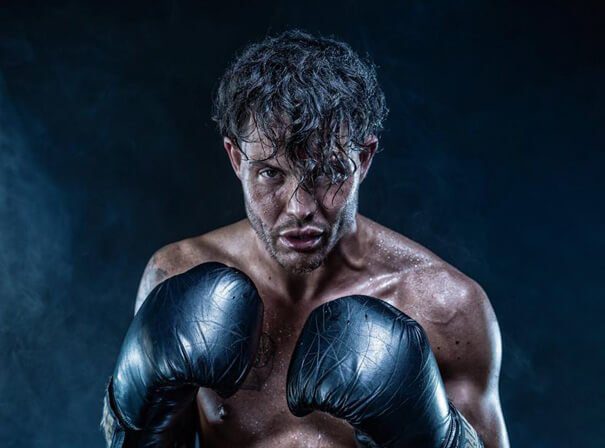