Zimbabwean-born South African rugby union player Bobby Skinstad has played for his national side at the highest level. This talented sportsmen is now retired and has become an accomplished businessman, but in his time he turned out 42 times for the Springboks, scoring 55 points in those games. Domestically he was also a key player for a number of different teams and has turned out for Stormers, Cats and Sharks in Super Rugby, Western Province, Golden Lions and Sharks for the State League and for Dragons and Richmond as a senior professional.
Bobby played at all levels for the national side and captained the under 21s, such was his clear leadership skill even in the early days. He has also played sevens rugby at the highest level and made his debut against England in 1997. He played in the 1999 World Cup and was a controversial choice. He went on to captain the national side in no fewer than 12 tests from October 2003 and ten years later was appointed as Tourism Brand Ambassador for the Cape Whale Coast region in the Western Cape, South Africa having retired from professional sport in November 2007. A key figure in international rugby who still commands a big fan base and real respect for his work, Bobby is a fine ambassador and role model for all. 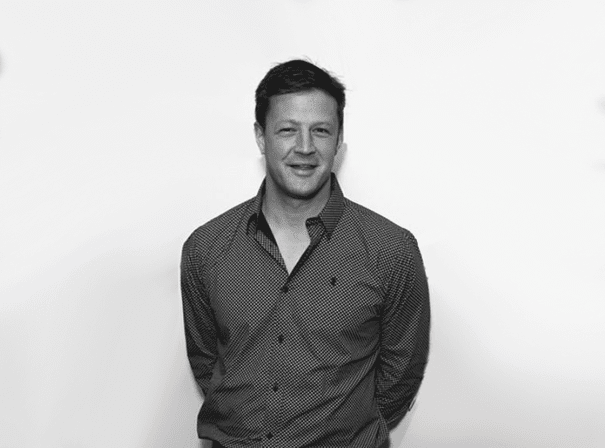