The gorgeous Brandee Evans is a breathtakingly talented actress, host, and businesswoman best known for her role as Mercedes in the Starz hit TV series, P-Valley. She is also the CEO of the Hip Hop In Heels® Fitness Platform that focuses on women’s empowerment, as well as a life-carer for her mother who suffers from multiple sclerosis and Alzheimer’s.

Born and raised in Memphis, Tennessee, Evans was always interested in performing. She initially started her working career as an English teacher before she made the move into acting, dancing and choreographing. She appeared as a backing dancer for Katy Perry in 2010, and then made her acting debut in 2012’s TV movie Note to Self. She has since gone on to appear in numerous films and TV shows, including Beyond the Lights with Danny Glover, Lethal Weapon, The Bobby Brown Story, and The Family Business.

Evans regularly connects with her close to a million followers and admirers through Twitter, Facebook, and Instagram, posting pictures and videos of her life both on and off the screen. She is available for that personalised shout-out via the Cameo platform. She also has an official website, brandeeevans.com. 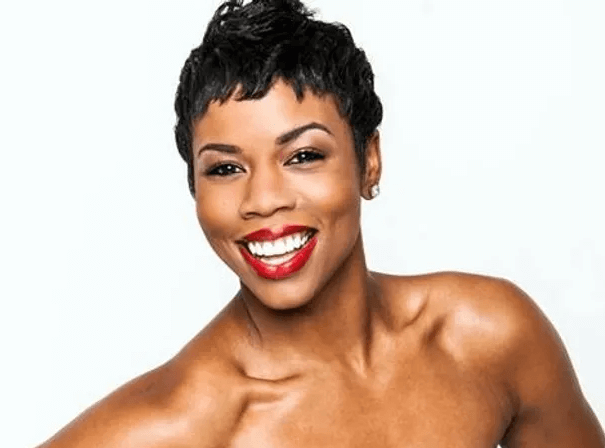