Brent Tate is an Australian rugby legend, known for his celebrated career which took place over the past two decades. He is best known for playing for Queensland as well as part of Australia’s national team.

Tate was born in Roma, Queenland. He began playing rugby as a child, and soon fell in love with the sport. His intense sense of discipline and work ethic made his career advance quickly, and eventually joined the Brisbane Broncos Rugby League after finishing school. Although faced difficulties due to injury, he overcame these and eventually won his first premiership with the Broncos in 2006. He debuted for the Warriors in 2008, making the move to New Zealand. He stayed there for three years, before moving back to his hometown Queensland and joining the Cowboys.

He has played for Australia internationally, playing in the Tri-Nations tournament against the UK and New Zealand. In 2010, he was selected to compete in the Four Nations tournament, which was played in Australia and New Zealand. He has also had a storied career in the State of Origin series. He first debuted for this league in 2002, and featured in the eight successive victories of his team. Due to injuries, Tate retired in 2014, but remains positive about the quality of his career and reputation as one of Australian rugby’s most prolific players. 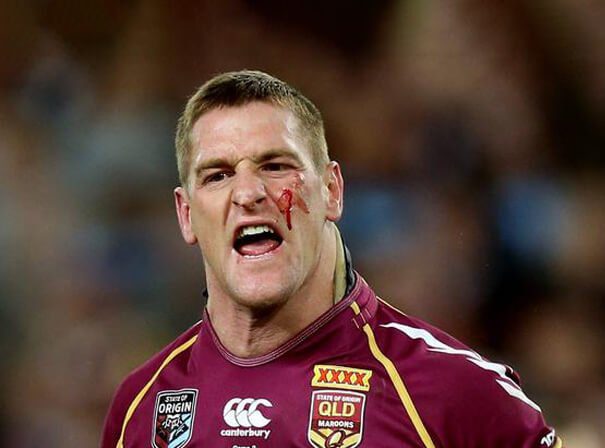