Brett Favre is an Football legend. He played as quarterback for the Green Bay Packers in the NFL. He made history as the only player to have won three consecutive AP MVP awards. With the Packers, he won the Super Bowl XXXI.

Brett showed athletic skill from an early age – he was a fan of baseball as well as football. Inspired by his football coach father, he played as quarterback all through school, and eventually won a scholarship to play at collegiate level. After great success in college, he made a name for himself as a rising football star, and burst onto the scene in the 1991 NFL draft, by the Atlanta Falcons. A few years later, he was drafted into the Packers, which was where his story really begun. His 16-year career with the Packers was widely celebrated. As well as winning the Super Bowl, he reached many individual milestones and broke records, such as the most passing yards and touchdown passes in 1998 and 2003.

Since retiring in 2010, Favre has used his expertise to go into football coaching, leading Oak Grove High School to its first Mississippi state title. In addition to this, he has taken leading roles in making positive impacts on the community. He is a founder of the grassroots program 4Outdoors, which aims to make positive and meaningful outdoors experiences accessible to people and organisations in need. 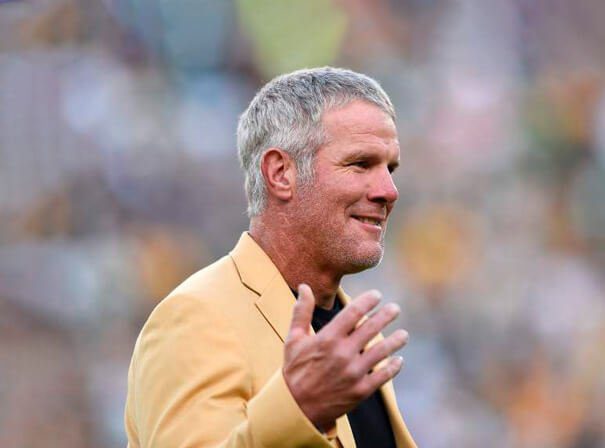